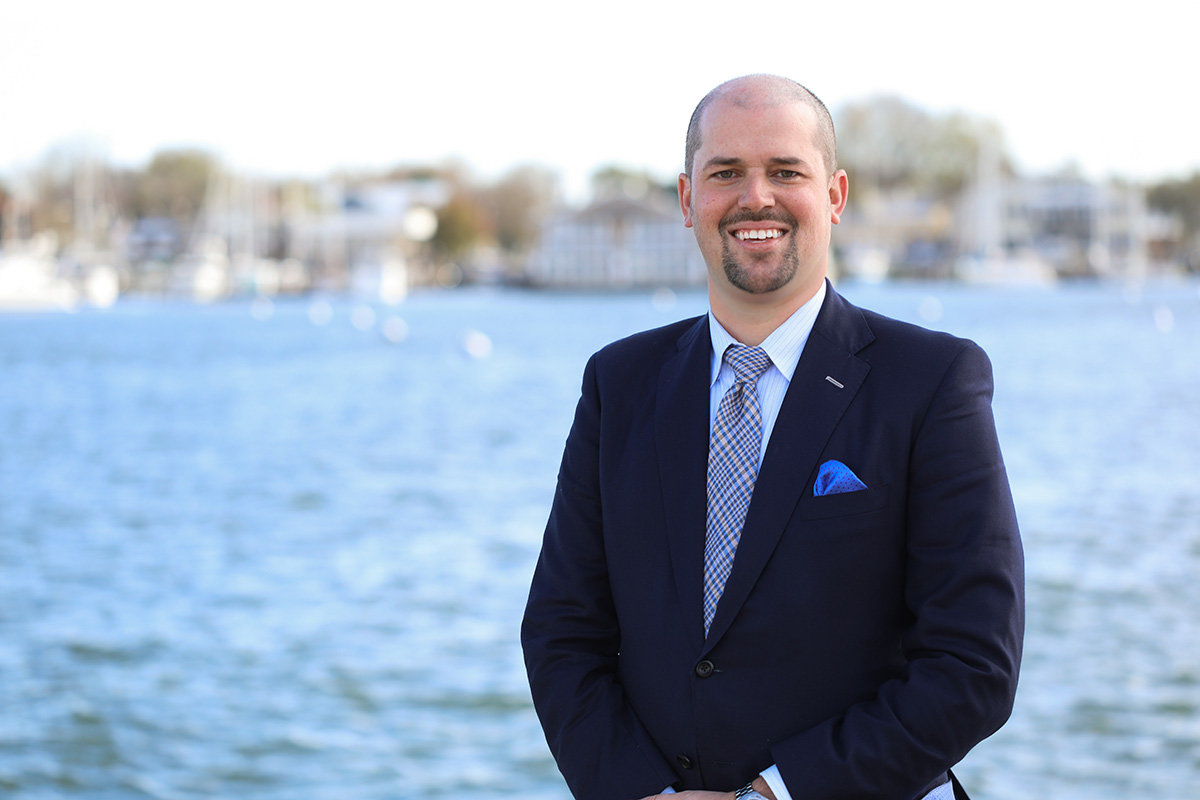 The classic phrase, “That’ll be a tough act to follow” is undoubtedly what the year 2021 would say about 2020. The year 2020 was one to forget in many respects, but the market ended unquestionably positive. In fact, it is hard to believe that we could do even better following a year like 2020, yet here we are.

Indeed, 2021 has been an interesting year thus far. We have experienced the continuously straining roller coaster of COVID-19, which makes it difficult to project how the year is going to finish. In an attempt to look forward, I want to look backward, particularly on the recent second quarter of 2021. The S&P, Nasdaq and Dow Jones are all up despite considerable volatility. The tech sector has experienced even more volatility, soaring back up at the end of the second quarter from a mid-quarter drop. Blue-chip stocks delivered solid growth across the board, which can be attributed to the reopening of the country from the 2020 shutdown. Intuitively, this should make sense, when you are at zero and negative is not an option, you really have only one direction to go. As a result, 2020 ended with markets up significantly in the first part of 2021, which continued to rise until the spring markets started to fall. The first half of the year ended closing out the strongest first half of a year since 2019.

However, all this good news is not without concern. My three biggest concerns are rising inflation, interest rates increasing and taxes going up. Let’s start by considering inflation. I don’t need an economics professor or a market indicator to tell me that inflation is on the rise. You can go to the grocery store or the gas station and experience it yourself. We have all heard that the cost of materials and other basics are going up, and that should not surprise any of us. When the government spends an enormous sum of money like it did, justifiably or not, it is going to reverberate negatively in some parts of the economy. I expect inflation to continue well into the future.

In June 2021, the federal government announced that increasing interest rates had accelerated from 2023 to 2022. While that’s good news in the short term and has continued to fuel all-time highs in the housing market, at some point, that is going to end. My fear is that the Federal Reserve will need to increase rates even more and we will see what the impact will be over the next few years.

For the first part of President Joe Biden’s presidency, there was significant talk around tax increases. It was not a matter of if, it was a matter of when. President Biden was quick to tell us that those making under $400,000 per year will not see an increase in taxes, which was accompanied by Elizabeth Warren’s talk about the need for a “wealth tax.” The Consumer Price Index saw a drastic spike in April 2021, indicating that inflation was up significantly, and the administration ceased all discussion around increasing taxes since. I do not believe that’s a coincidence. It doesn’t take an economist to know that an increase in taxes along with inflation poses problems for an economy! The need for revenue has not dissipated, so the Democrats will need to find a way to pay for all the spending, and a tax increase seems inevitable. What tax and how much is yet to be determined. Any one of these factors alone can have a negative impact on the economy, but all three together can pose major problems.

The fascinating reality of the situation we face is that with all these potential problems, the market continues to hit all-time highs. Conventional wisdom seems to no longer be conventional wisdom. The driving factor, for me, continues to be the opening of the country. It cannot be overestimated how big the shutdown was, so it’s plausible that the country’s opening would generate a lot of these market returns. It may be too simplistic to draw a parallel between market volatility and COVID variants and vaccination rates, but the two do seem correlated. If we see continued increase in non-vaccinated people and COVID variants, we may see an increase in market volatility, and the opposite is true. With all the uncertainty, it would not be surprising to see market correction or pullback in the months ahead. Generally speaking, markets don’t move significantly in the summer, but come the fall and in particular October, they will move significantly. I would expect that to be the case this year one way or another. The bottom line here is to expect the unexpected and plan for the unexpected, so when you think back to 2021 in 2022, you will think positively on the year’s response to an undeniably tough act to follow.

Student-Athlete Of The Month