A Mother’s Diagnosis Inspires Pasadena Girl To Tap Cancer Out 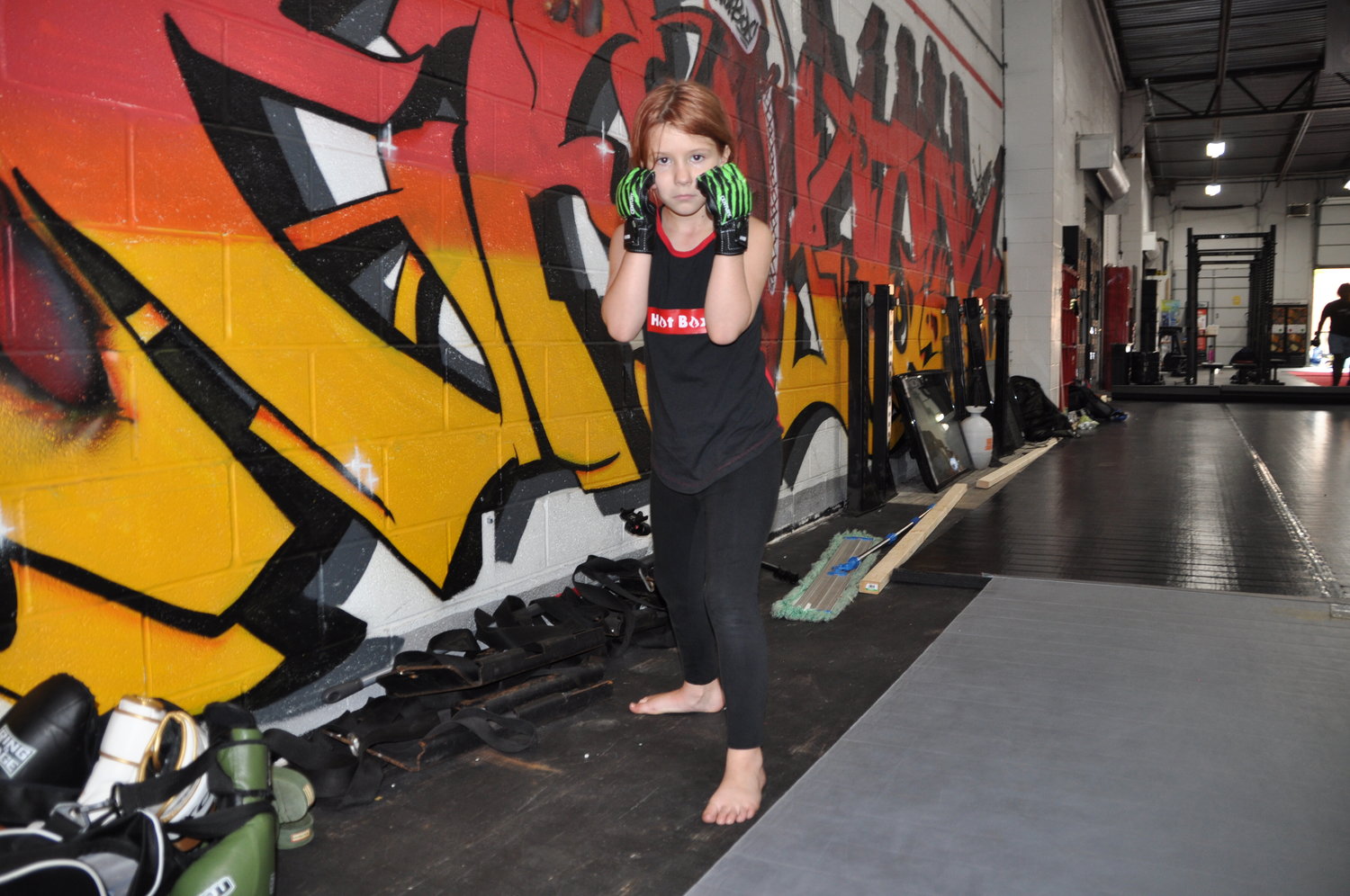 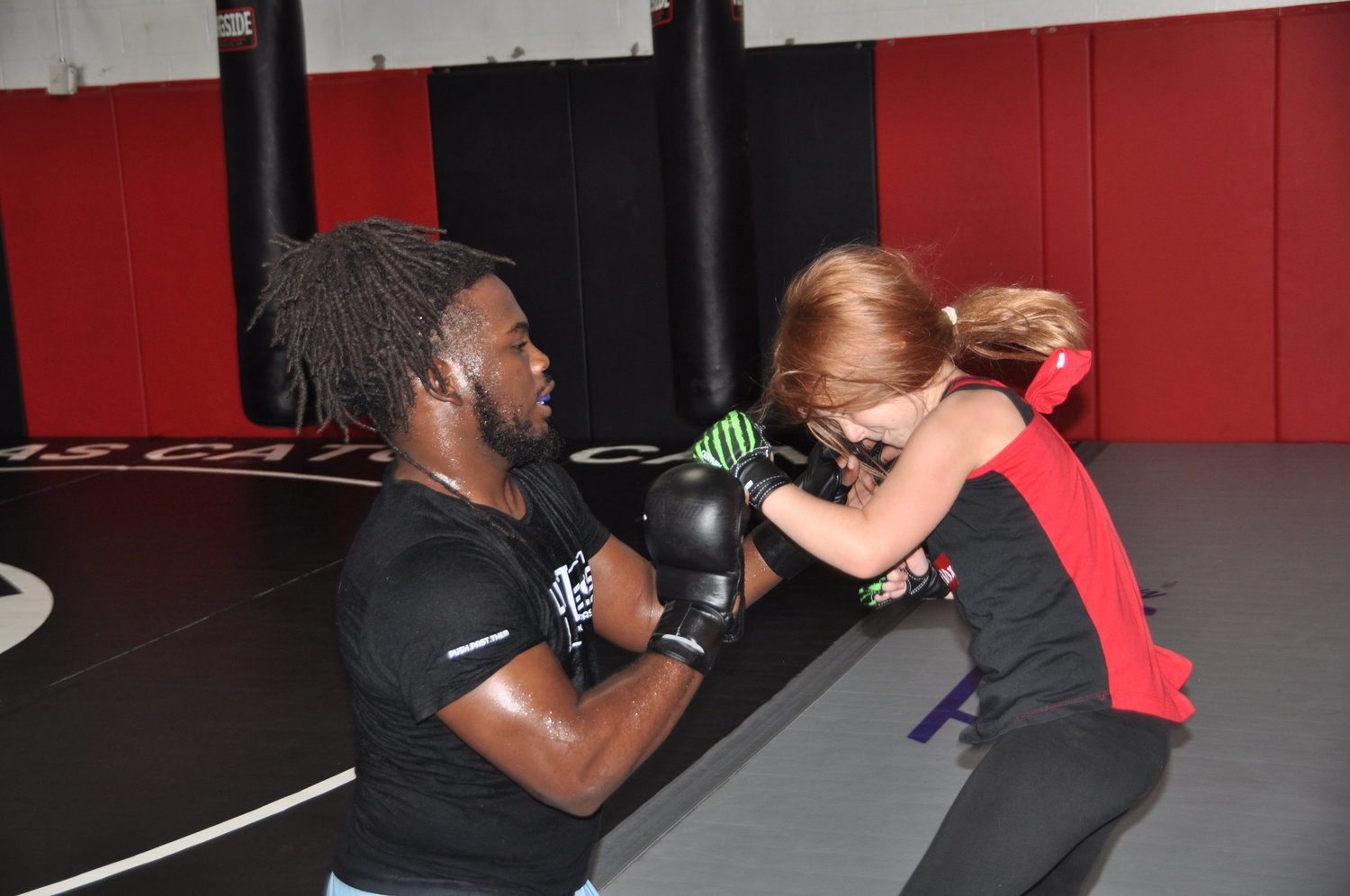 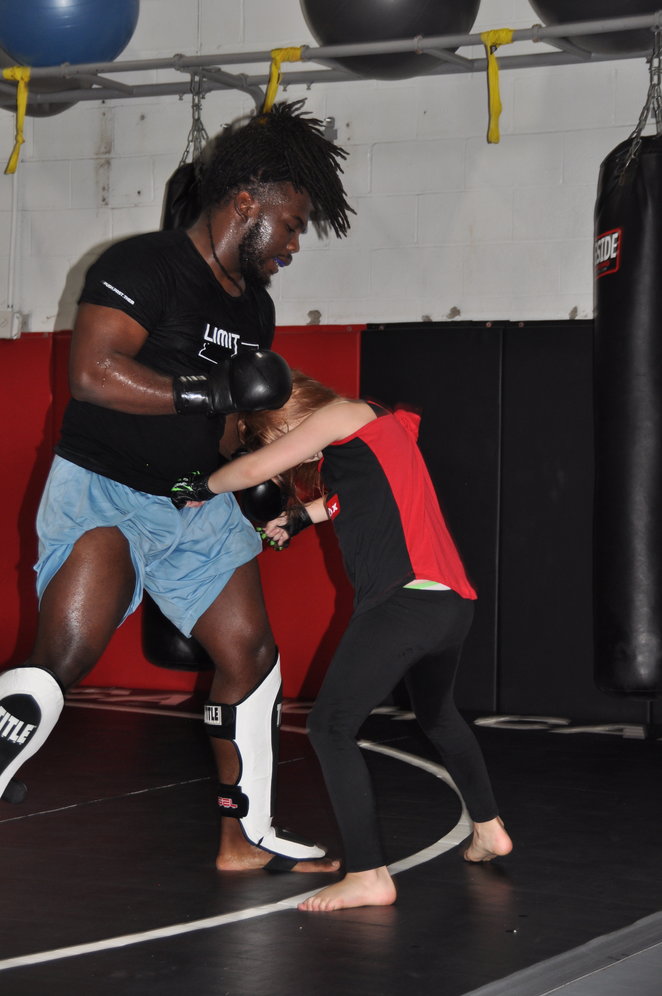 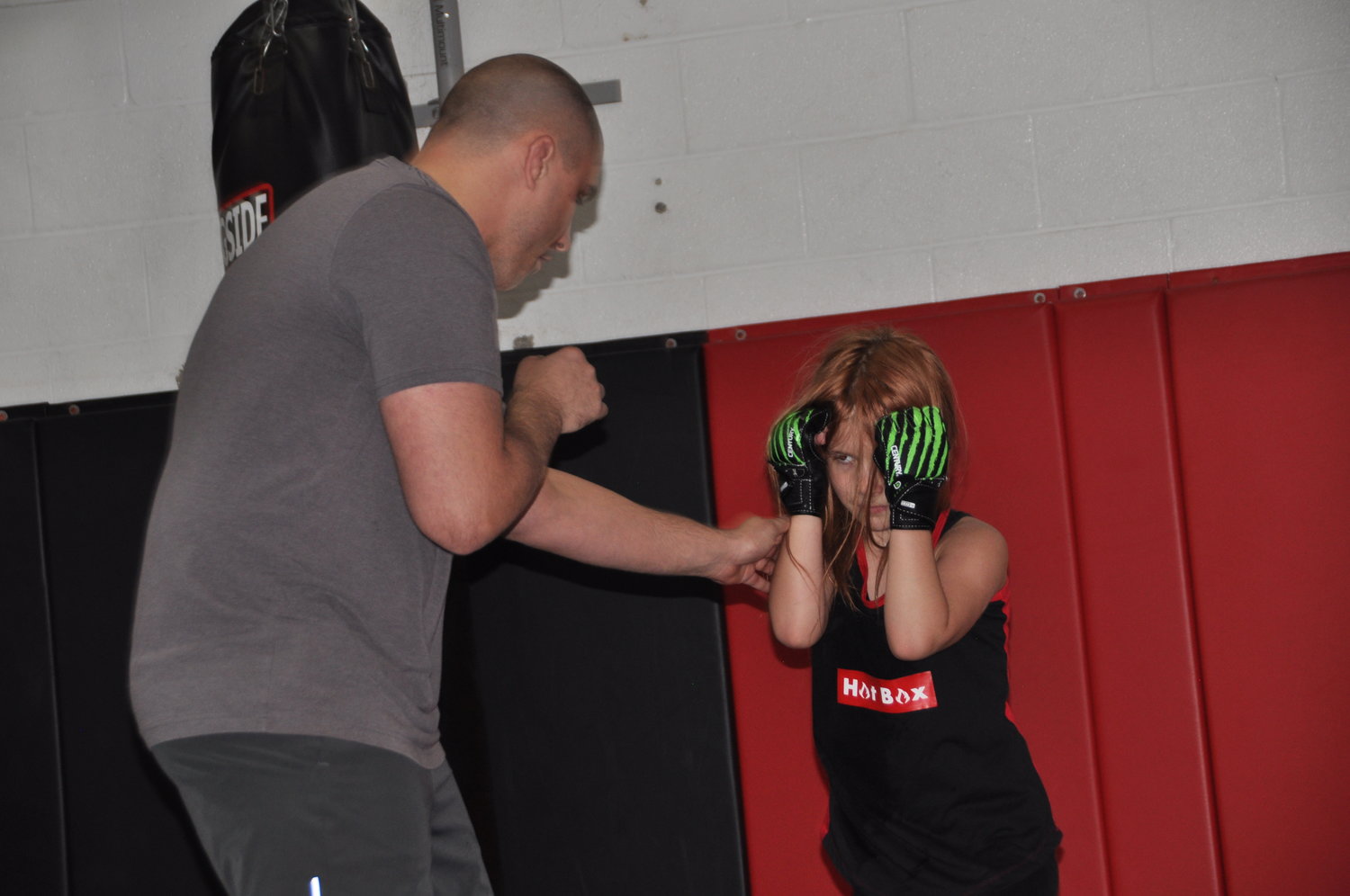 On a Wednesday evening in Millersville, Gemma Fiorenza threw a few jabs and dropped to the mat, wrestling her opponent. This fight was unusual though. This fight pitted a 9-year-old against an adult.

That was just one of several sparring sessions 9-year-old Gemma had with adults that September day at The Hot Box Boxing & Fitness in Millersville. To be the best, Gemma trains with the best.

Coming from a Brazilian jiujitsu background, the Pasadena resident is now integrating wrestling and mixed martial arts into her routine in her quest to become the champion at Tap Cancer Out, a Brazilian jujitsu tournament.

Between 2016 and 2017, Tap Cancer Out raised $560,000 for the Pancreatic Cancer Action Network. Then in 2018 and 2019, the organization raised over $1.3 million for Alex’s Lemonade Stand Foundation, which supports the fight against childhood cancer.

This year, the annual tournament was also going to raise funds for patients of colon cancer, in partnership with the Colorectal Cancer Alliance.

Tap Cancer Out was scheduled for June 27 in Baltimore, but the event was postponed. Gemma has competed in the event twice previously, once in Maryland and once in Pennsylvania. She placed second both times.

So what did Gemma do after coming in second place? She trained even harder.

“I’ve learned some new techniques,” she said of her training at The Hot Box Boxing & Fitness. “It’s helped me get more takedowns and be more aggressive. And jujitsu, when I come home on Mondays, I’ve learned more ways to do armbars. I’ve learned a lot here.”

Gemma’s training is rigorous. She spends four to six days per week between BJJ Conquest and Hot Box Boxing & Fitness, sometimes going to both gyms in the same day.

“She is in here day in and day out with a lot of our adults, a lot of our kids, as far as wrestling, boxing and Muay Thai,” said Micah Terrill, owner of The Hot Box. “She never complains. It’s wild to see that type of drive at her age.”

There are two types of fighters, Goff said — those who let the fight come to them, and those who are aggressive. Gemma is combining her training in different styles and becoming more aggressive.

As Gemma gets older, she will have more opportunities for serious competition.

“It’s basically full MMA rules: standup, takedown, punches are allowed, but at her age you can’t punch to the face, can’t knee or elbow to the face,” Terrill said. “Takedowns, ground and pound to the body, and submissions [are allowed], so it will get her ready and prepared for a real MMA exhibition match when she is older.”

Gemma is currently training for the Thanksgiving Throwdown competition, which will be held November 14 at Benfield Sportscenter in Millersville. She hopes that competition will better prepare her for Tap Cancer Out, for which she has raised nearly $400 of her $1,000 goal. Donations are welcome on her Tap Cancer Out profile page.

“She’s training with some of the best, even at a young age,” Terrill said. “She’s not really scared of anything. We tell her something, she adapts and then she does it.”