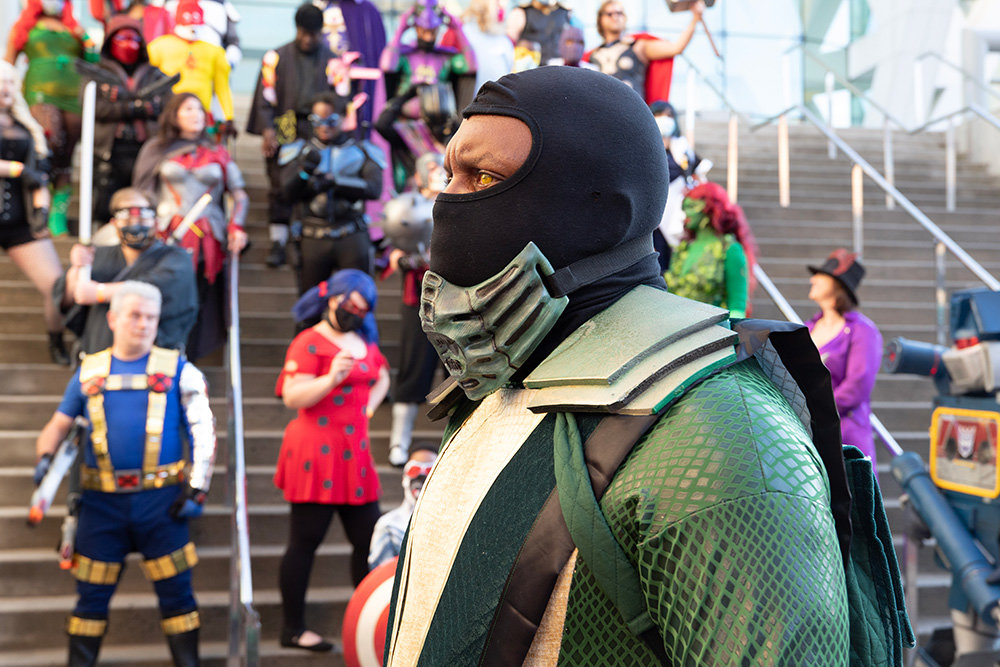 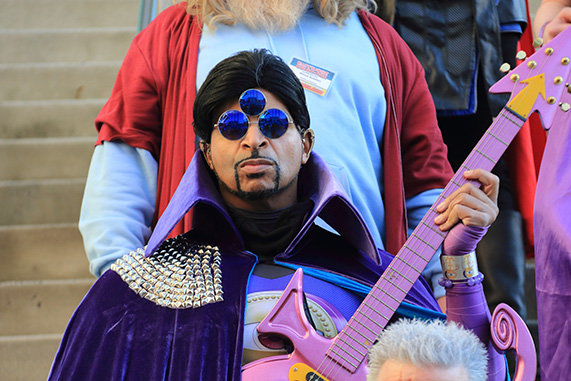 Baltimore Comic-Con is marking its 23rd anniversary with the annual event that attracts the biggest names in comics.
Photo courtesy of John Milewski 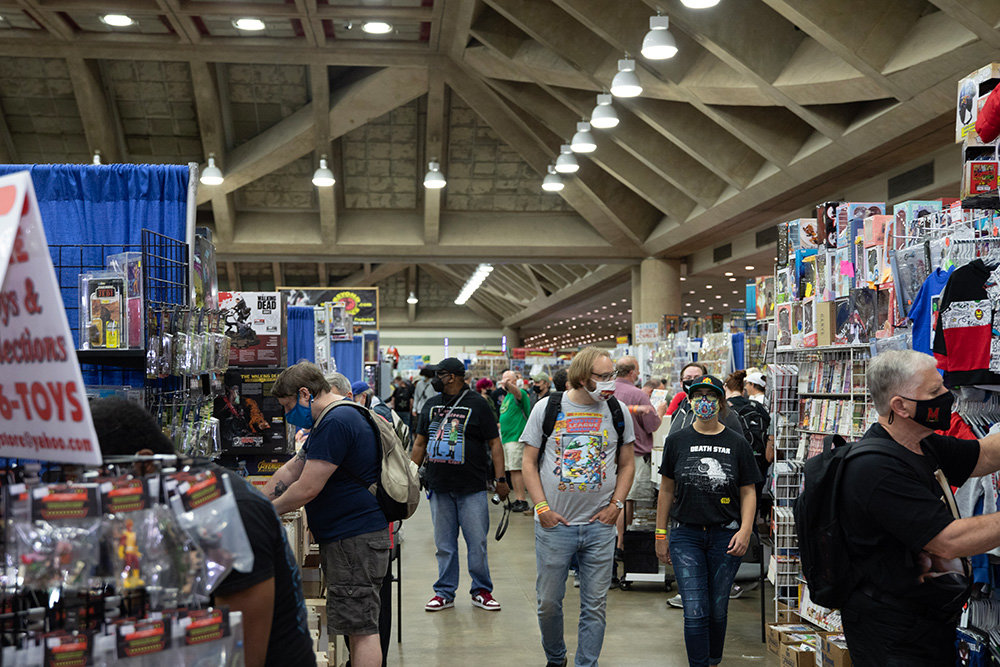 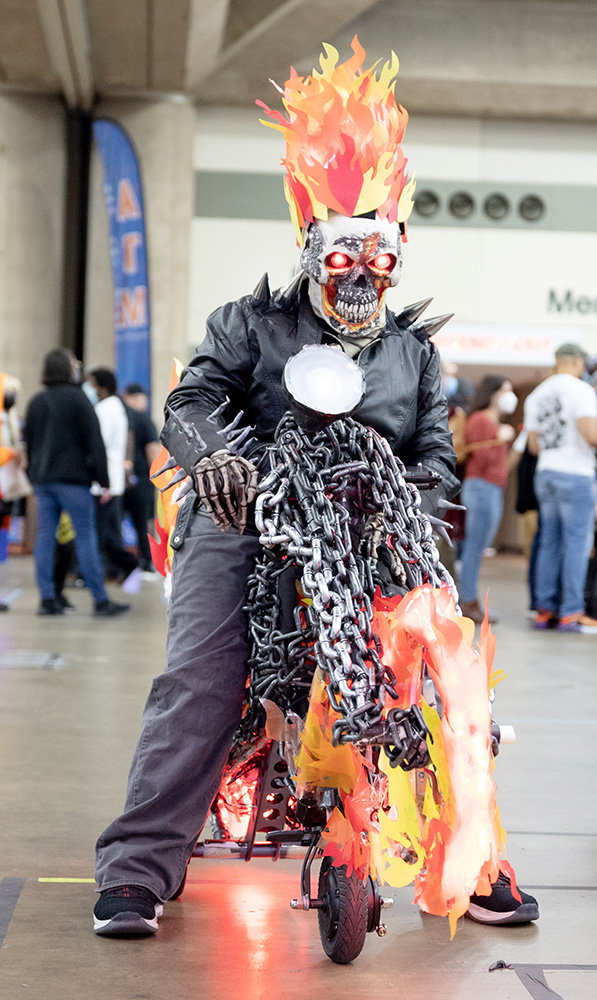 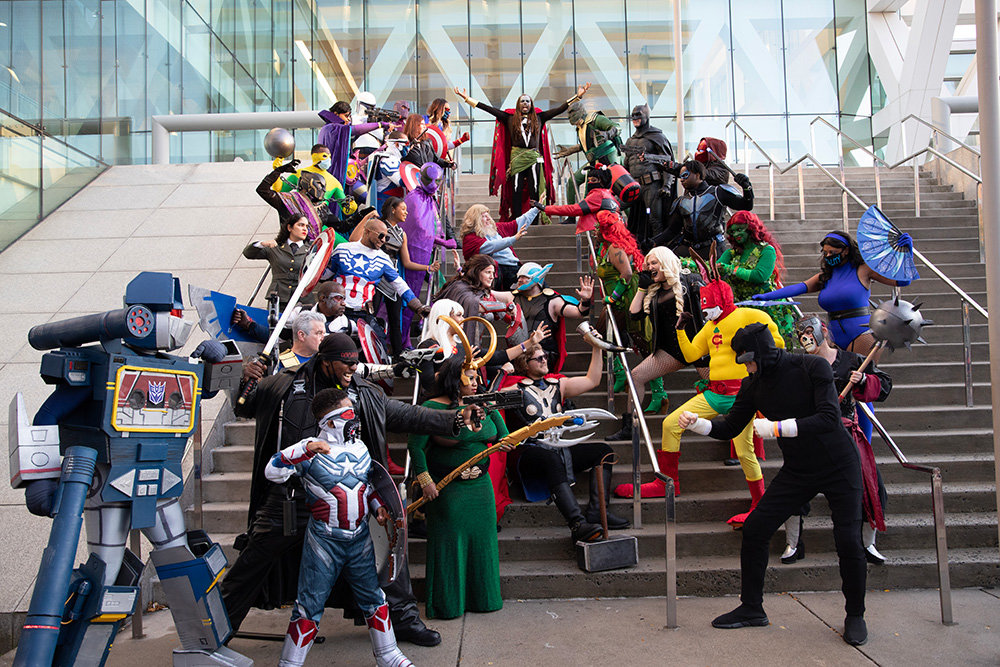 The Baltimore Comic-Con, which event organizers are dubbing as America’s greatest comic book convention, is slated to take place at the Baltimore Convention Center October 28-30.

This year’s event marks the 23rd anniversary of the annual convention in Charm City. Around 200 of the biggest names in comics, including writers and artists, are expected to be in attendance, and show-exclusive merchandise will be available to patrons.

Just a sampling of writers and artists that are expected to be in attendance include Frank Miller of “Sin City” and “The Dark Knight Returns” fame and Jim Lee, chief creative officer and publisher of DC Comics.

There are local ties at the convention as well. Frank Cho, who is a Ringo Award winner and Harvey and Eisner Award nominee, started his career as a comic strip artist at the University of Maryland-College Park student newspaper. His most recent work graces the covers from DC’s “Harley Quinn” series.

As in years past, celebrity guests are part of the Baltimore Comic-Con festivities, and this year includes several Disney princesses, including Jodi Benson, the original voice of Ariel in the Academy Award winning-film, “The Little Mermaid.” Additionally, multi-faceted actor John Leguizamo is on the bill. Leguizamo is also the voice of Bruno Madrigal in the Disney film “Encanto.”

"To add Encanto's Bruno to the Disney princesses we have at the show is amazing for us," said Marc Nathan, show promoter for the Baltimore Comic-Con. "John is an amazing actor with such a broad range of talent on his resume, from hard drama and action to comedy and animation, and he works in comics to boot. We're thrilled to have him with us for our 2022 event."

The convention will also feature a Kids Love Comics Pavilion featuring kid-friendly creators and specific programming for kids. Organizers said children ages 10 and under will receive free admission for the duration of Comic-Con.

Ticket packages are available for purchase at purchase.growtix.com/e/baltimore_comic_con_2022. Online ticket sales end the day before the convention. After that, tickets may be purchased at the box office located at the Baltimore Convention Center. Of note, some artists are in attendance only on certain dates and special packages with extra perks are additional options for fans.

More information about Baltimore Comic-Con, including the guest and artist lineup, is located at www.baltimorecomiccon.com.