Amended Bill Will Be Heard On Nov. 4 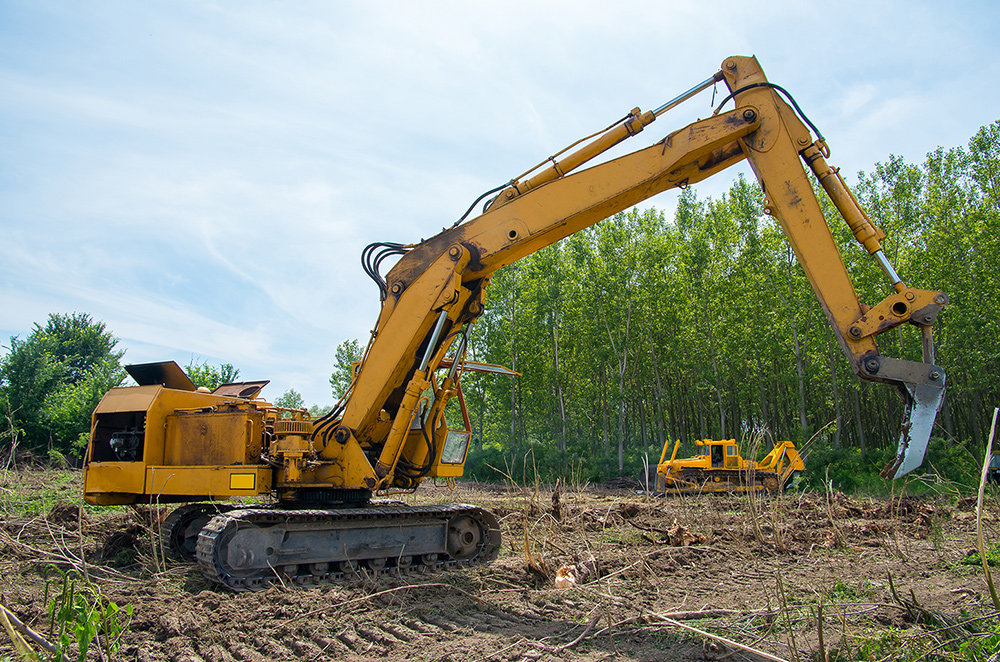 If passed, Bill 68-19 will make it costlier for developers to cut down trees in Anne Arundel County.
Posted Tuesday, October 29, 2019 4:57 pm
By Zach Sparks l zach@pasadenavoice.com

The seven members of the Anne Arundel County Council are attempting to see the forest for the trees as they contemplate a conservation law that would impose tougher restrictions on developers.

Bill 68-19 was introduced at the October 7 council meeting on behalf of County Executive Steuart Pittman and his administration. At that meeting, Chris Trumbauer, Pittman’s senior advisor for policy and communications, said the bill is complex, but the intent is simple.

Citing data provided by the Environmental Protection Agency’s Chesapeake Bay Program, Trumbauer said Anne Arundel has lost more acres of forest since 2010 than any other Maryland county under the Forest Conservation Act.

“This is a significant problem because forests are important to the county,” Trumbauer said. “They soak up rainwater, reduce flooding from pollution. Forests add property value, and improve health and quality of life of communities. They provide habitat for wildlife and allow people to interact with nature, and they remove air pollution.”

In its initial form, the bill increased the amount of existing forest that must be conserved on a development site in order to avoid mitigation. It also called for an increase to the fee-in-lieu, money that developers pay in exchange for clearing trees or causing other environmental damage.

“But we don’t want developers to pay this fee. We want them to replant the trees, and we believe they will be able to do it for much less than the proposed fee-in-lieu in this bill,” Trumbauer said.

As discussion got underway, council members brought up concerns about unintended consequences, and they questioned some of the statistics provided by the Pittman administration. They also asked why the county has difficulty finding land that can be used to plant trees using money that is currently in the fee-in-lieu fund.

“When we’re talking about forest mitigation banking and increasing the fee-in-lieu so high that developers don’t want to pay that, but we don’t have the mechanism for them to plant right now; I have concerns that there are projects in my district that are going to go from single-family homes to a smaller, condensed project, and are going to go up, which is increasing density,” said Councilwoman Amanda Fiedler, who represents District 5. “So when I’m looking at turning the knobs on this bill, I’m trying to make sure that we’re not swapping out trees for more cars.”

District 3 Councilman Nathan Volke asked, “The administration has not performed any economic analysis on the impacts of this bill and what it will do to local taxes, employment, and housing availability?” The response from Trumbauer was “no.”

The council ultimately passed 14 amendments during the subsequent county council meeting on October 21, setting the stage for a public hearing that will take place November 4.

Public input took over three hours during the first public hearing on October 7, with the crowd divided between supporters and opponents of the bill. Many people thought the bill didn’t go far enough in protecting forests, while others expressed that it went too far.

An Odenton resident and environmental consultant said that while Pittman’s administration claimed that the annual forest clearing in Anne Arundel County is 300 acres, Maryland Department of Natural Resources records show the clearing is 32% less than that amount.

A few members of the development community called the legislation an anti-development bill as opposed to an environmental bill.

“Every single time an environmental bill comes up, any sort of regulation on development comes up, you hear from the development community about the parade of horribles that’s going to result, and it actually doesn’t end up resulting,” Schomig said. “We have seen what easy access to forest does in this county. It has not lowered housing prices. It has not made traffic better. It has not improved the environment, and it has not improved the county coffers.”

“My view in land use over 31 years is the market is the primary driver,” he said. “The market for development in Anne Arundel County has been strong. It will continue to be strong.”

Also in support of the bill were representatives of the League of Women Voters of Anne Arundel County; Severn River Association; Growth Action Network; Scenic Rivers Land Trust; Chesapeake Bay Trust; Chesapeake Conservancy; and other groups. Many land use planners and environmental scientists also debated both sides of the issue.

“Let us not delude ourselves by thinking that replanting with small saplings is going to offset the loss of mature trees,” said Rich Warden, a former city planner for Los Angeles, and a former environmental science professor at three universities. “It will take perhaps 20 to 40 years for a sapling to provide the same ecological services of a mature tree.”

“My fellow community members include police, fire, military, veterans, the elderly, as well as families like mine,” said Kolev, who lives in Glen Burnie. “Had this bill, or anything near it, been approved prior to my community’s construction, it wouldn’t have been built, and it’s possible that a good portion of my community members wouldn’t even live in this county.”

Alderman Rob Savidge, who serves on the Annapolis City Council, noted the many options are available to developers.

“Yes, if they pay the fee-in-lieu, it will cost them $1.3 million to clear 16 acres of forest,” he said, “but the point is they have six other mitigation options when seeking to remove forests, yet they are dwelling on the very last option, which is the fee-in-lieu.”

Other options include altering their design at no cost, performing the restoration themselves at minimal cost, or utilizing landscaping mitigation.

After hearing all of that testimony, the council reconvened on October 21 to consider 25 amendments, passing 14. One lowered the proposed fee-in-lieu increase from $3 per square foot to $1.25, with the exception of trees in critical or priority funding areas.

To testify for or against the amended bill, attend the county council meeting on November 4 at 7:00pm at the Arundel Center, located at 44 Calvert Street in Annapolis.

The council could vote on the bill that evening or continue to deliberate, since the bill does not expire until December 7.

District 1 Councilwoman Sarah Lacey is ready to put the debate to rest and pass the forest conservation reform. She doesn’t want her fellow councilmembers to get too caught up in the details, to miss the forest for the trees.

“I think the last thing that people really want to see is that anybody should be able to preferentially pay their pay out of the obligation to try to keep as many healthy, or in good condition, trees up and living and being part of the environmental infrastructure that we depend on,” Lacey said.

Congratulations To The Best Of Winners

Unity by the Bay | Annapolis, M

Join us for an extra special storytime …

Tick-Tock 60 Minutes with the …