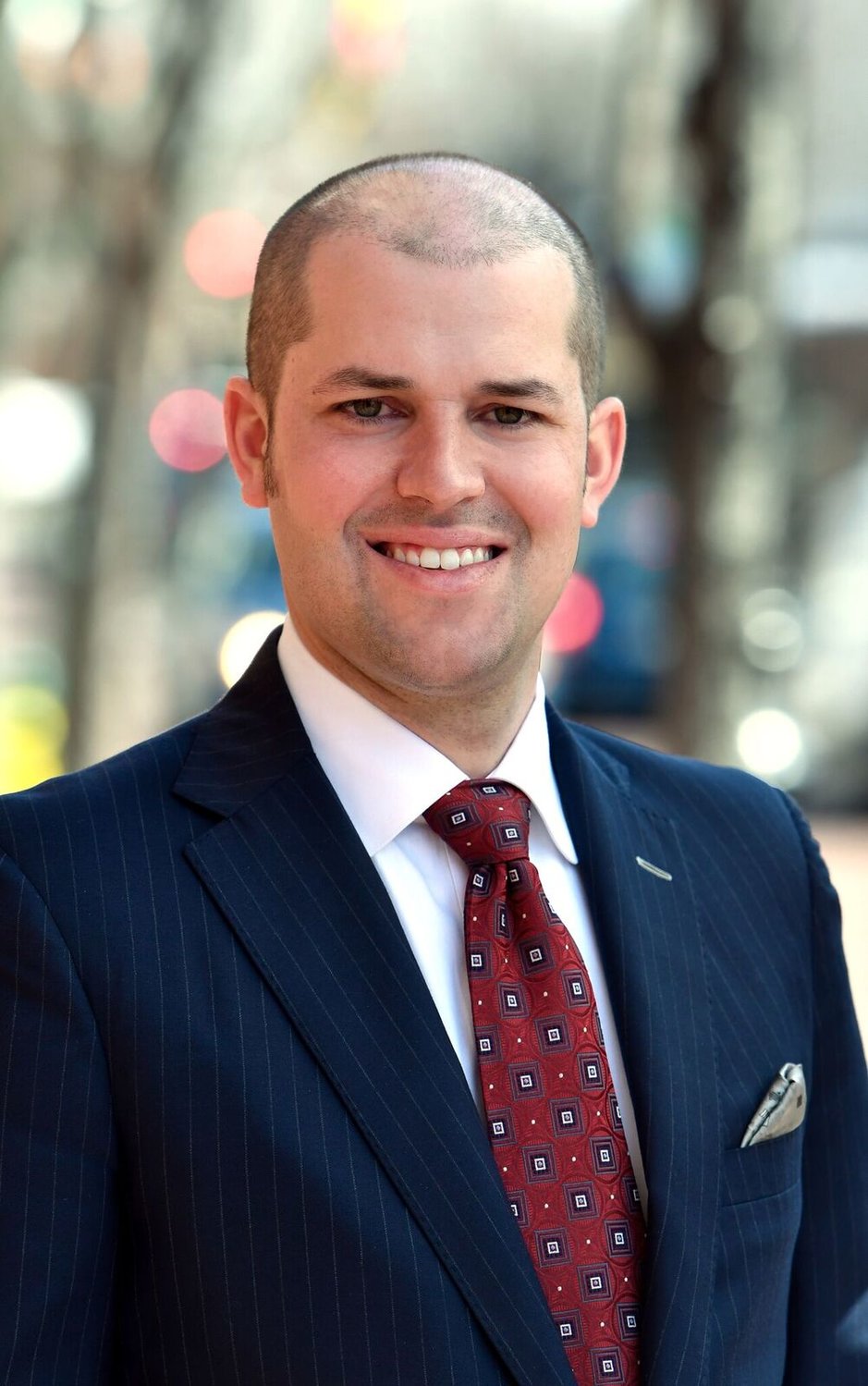 For thousands of years, ruling a country came down to who won a battle. In 1066, William the Conqueror defeated King Harald of England to rule the United Kingdom for the next thousand years. We don’t fight battles in the traditional sense anymore, but this year’s election certainly feels like we are. Donald Trump and Joe Biden are asking for your vote November 3 and I am going to illustrate the impact that vote may have on the market.

Up until Friday, September 18, I was telling clients that the market did not care who won. The market likes elements of both candidates. Donald Trump represents a pro-business, laissez-faire approach to regulation. Historically, this is what the markets like. Joe Biden represents a renewed faith in the institutions of our country, like the electoral and lawmaking process. Whether his supporters want to admit it or not, Trump has brought instability to some of those institutions. Joe Biden’s followers believe he brings back an element of stability into the systems we have been living with for our entire lives. Under Trump, we have seen our institutions shaken, and Biden renews that faith. In other words, a vote for Biden is a vote for the way the system has worked for years.

On September 18, I read through Joe Biden’s tax plan, focusing on the impact it would have on investors. His plan increases capital gains and eliminates stepped up basis on inheritance among several other things. While I can completely understand the need for tax reform, the impact these two changes would have on investors, and by extension the market, are extensive. You might see a large sell-off by investors trying to capture the smaller capital gain tax before implementation. On the other hand, it is one thing to talk and it is another to achieve. Biden would need congressional support, and the complexion of congress is a big factor to be decided November 3.

It’s policies like this that changed my opinion on what winner would negatively impact the market. It is important to note that Joe Biden winning doesn’t create the market downturn, rather the policy implemented upon him winning that impacts the market. The complexion of congress matters here; if either party were to win the White House, Senate and the House, then the market would respond negatively to that. The market likes gridlock. If Trump were to win, I could pinpoint his relations with China as a concern the market would have with a Trump second term. Some of the largest companies in the country build all of their products, to some degree, in China. Continued strained relations with China and the impact that has on these companies influences the market.

More import than who wins is the fact that we need an actual winner in a timely manner. Several analysts are predicting a prolonged battle deciding the winner of this election. For reference, it took Al Gore 40 days to concede in the 2000 election. I am not a constitutional attorney, but from what I have read, there are several scenarios that can play out in deciding our nation’s president that do not include the American people. These situations provide ample opportunity for market volatility. The longer it takes for one of the candidates to concede, the bigger the volatility. It seems to me that both parties are putting the proper chess pieces in place to make their arguments before the courts. However, the American people are ultimately the jury that matters.

From The Team Behind Preserve, Garten Opens Oct. 5

The Great American Car Wash Has Grown With The Community

For the Love of the Library

Bourbon at The Park