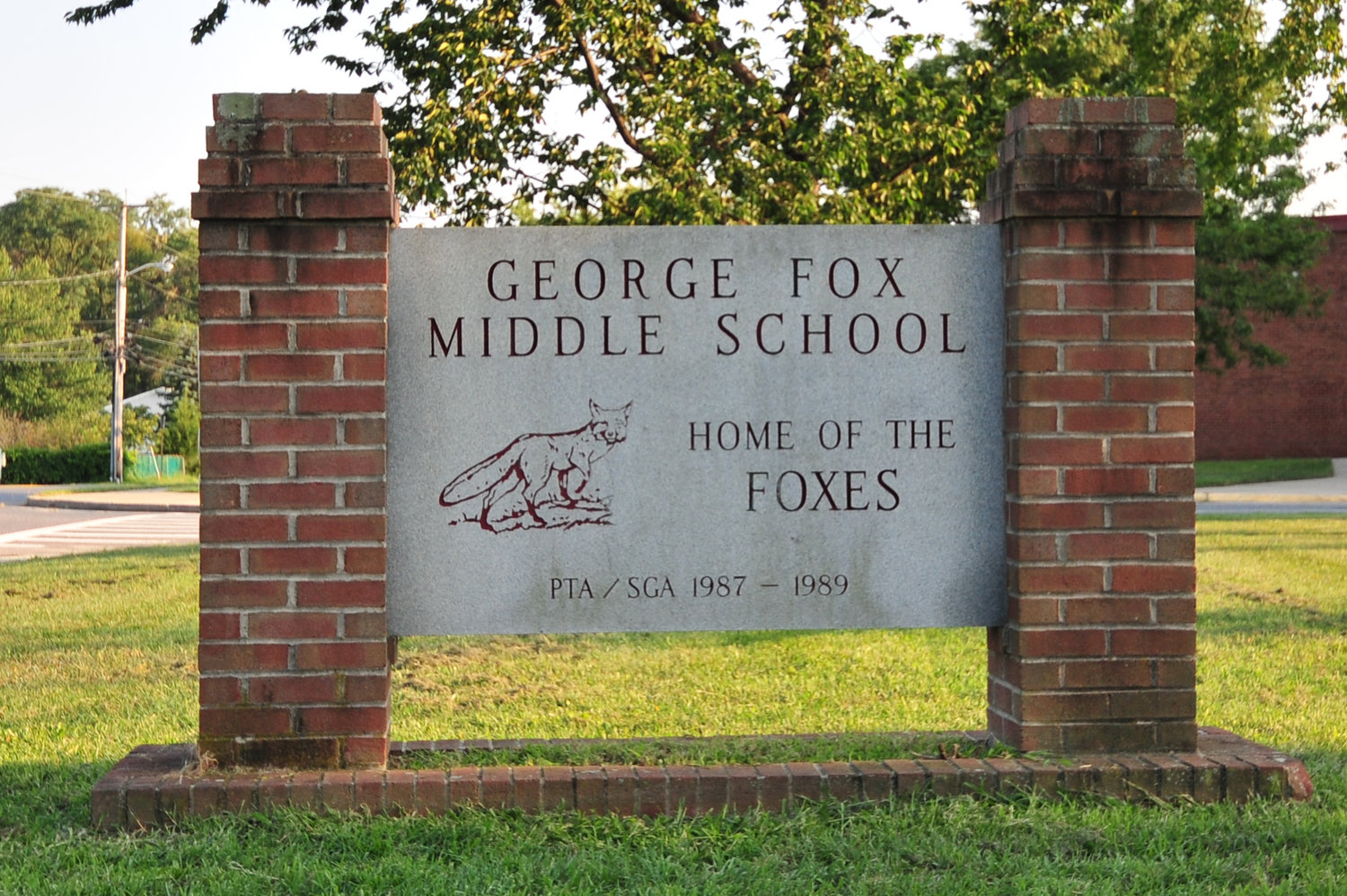 In all, 406 of the 795 votes (51.1 percent) cast in the second round of voting went to Northeast Middle School. With 130 votes (16.4 percent), Stoney Creek Middle School was the second-highest vote-getter of the 11 candidates on the final ballot. Voting closed at 5 p.m. on Friday, April 30.

Vote totals from the second round of voting were as follows:

The 11 finalists represented the top 10 vote-getters in a first round in which 104 names were on the ballot. None of those names garnered more than 50 percent of the 980 votes cast.

George Fox Middle School Principal Glenna Blessing will formally present the results to the Board of Education at its May 5, 2021, meeting. The Board will then make a final selection on a new name for the school.

Acting on a recommendation from a diverse committee of community members, parents, historians, and school system officials, the Board on March 17 unanimously voted to rename the school, which has borne the name of Anne Arundel County Public Schools’ first superintendent since it opened in 1949.

The vote came shortly after members of George Fox Middle School Historical Renaming Evaluation Committee delivered their report to the Board, which voted last July to form the panel following a discussion of comments attributed to Fox during a court case regarding equal pay for African-American teachers, something Fox opposed. Fox served as the superintendent from 1916 to 1946.

Have The Most Wonderful Meal Of The Year