Make Your Home Fit Your Family By Consulting 50 East Remodeling 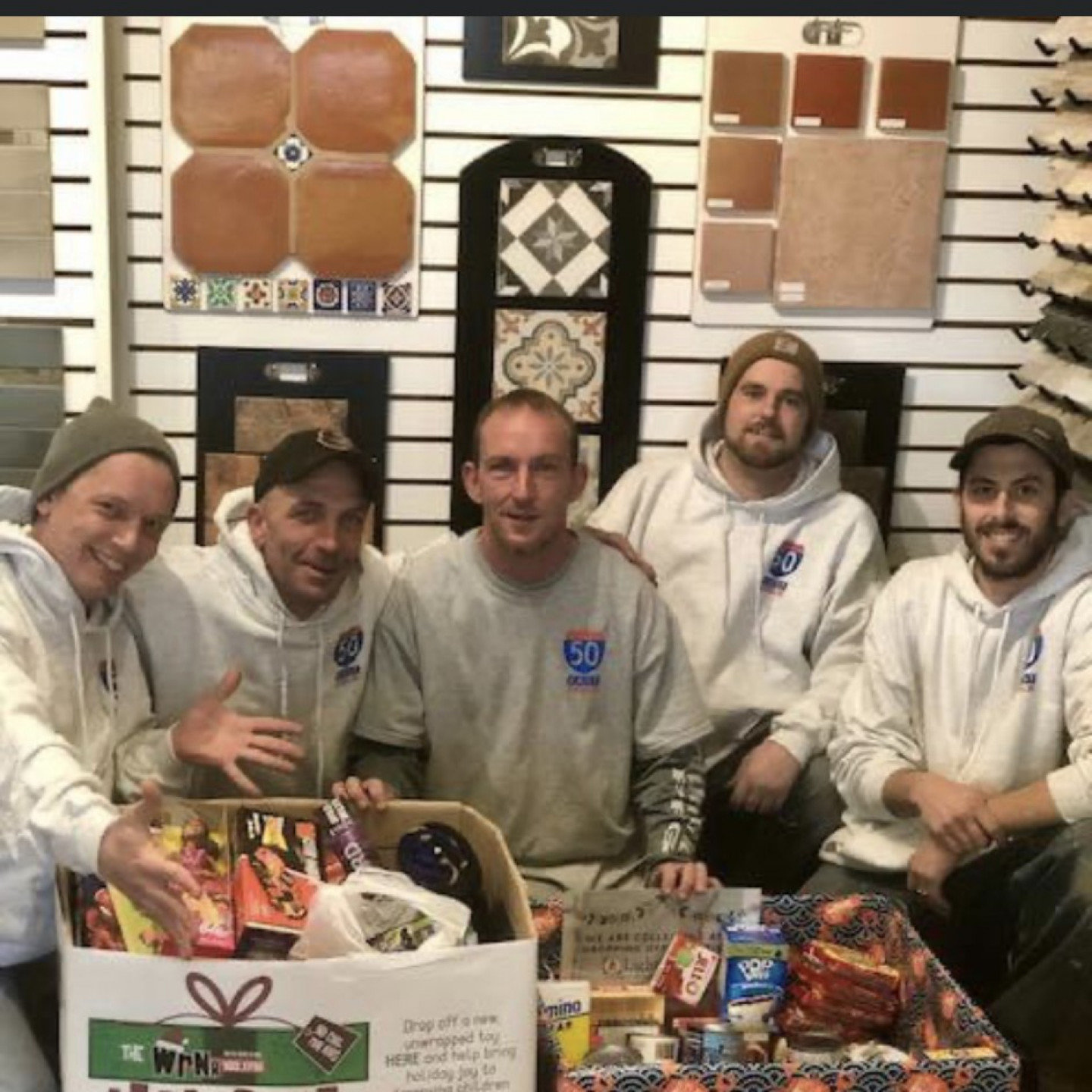 Whether they are installing a roof or siding, or renovating a bathroom, the team at 50 East Remodeling is in the business of transforming homes.

That has been the goal of owner Steve Wheatley since he started the company in April 2015.

Over the last seven years, 50 East Remodeling has grown to include several carpenters, roof and siding professionals, and an entire bathroom division. But that hasn’t stopped Wheatley from being a hands-on owner who offers the personalized customer service that he felt other businesses were lacking.

“I meet every one of my customers,” he said. “I don’t necessarily run each job and can’t visit before, during and after. But when someone calls, I’m the one who returns their call. I measure their product and write their estimate. While it is easy to confuse names, like Carl and Charles, it’s important to me to know each one of them.”

That customer service goes beyond what’s expected. For example, a customer was recently out of town and told the 50 East crew they could work on his home while he was away. The team spotted a leaking drain pipe.

“Even though that leaking pipe wasn’t our fault, it’s important to take care of the customer,” Wheatley said.

That last year has been exciting for 50 East Remodeling, which grew its customer base while also keeping up to date on current industry trends.

“We are transforming regular and master bathrooms with electric fireplaces, chandeliers, floating benches and extensive marble work,” Wheatley said. “We can also keep it simple, modern and inexpensive.”

He works with customers to make those projects affordable, and he keeps his team stocked with loyal workers. Among them is his brother, a project manager, and two friends from elementary school.

They also keep most of their work local, hence the name 50 East Remodeling.

“I was on Route 50, heading to Queen Anne’s County, and it just hit me,” Wheatley said, “because most of our work is in Severna Park, Arnold, Annapolis, Glen Burnie and Pasadena.”

Working locally has other benefits too: Wheatley has more time to spend in his community. He has helped rebuild the Mago Vista pier in Arnold, contributed to a community food drive that collected over 2,000 pounds of food for the Anne Arundel County Food Bank in 2021, and his team regularly supports Toys for Tots during the Christmas season. Beyond that, there are countless other favors he does for neighbors.

“People will reach out and ask, ‘Can you help this neighbor out?’” he said. “They might just need their closet doors unstuck. If it’s up the street, it’s fun. I get to meet the neighbors that way.”

Wheatley hopes that the company keeps growing, able to take on big and creative projects, while keeping its roots in Anne Arundel County.

“I like that I’m still learning,” he said. “We’ve hit a lot of plateaus, but it’s like there is a whole other side of a mountain [to explore].”

For more information on 50 East Remodeling, call 410-500-2266, visit www.50eastremodeling.com or find the business on Facebook.

Unity by the Bay | Annapolis, M

Join us for an extra special storytime …

Tick-Tock 60 Minutes with the …