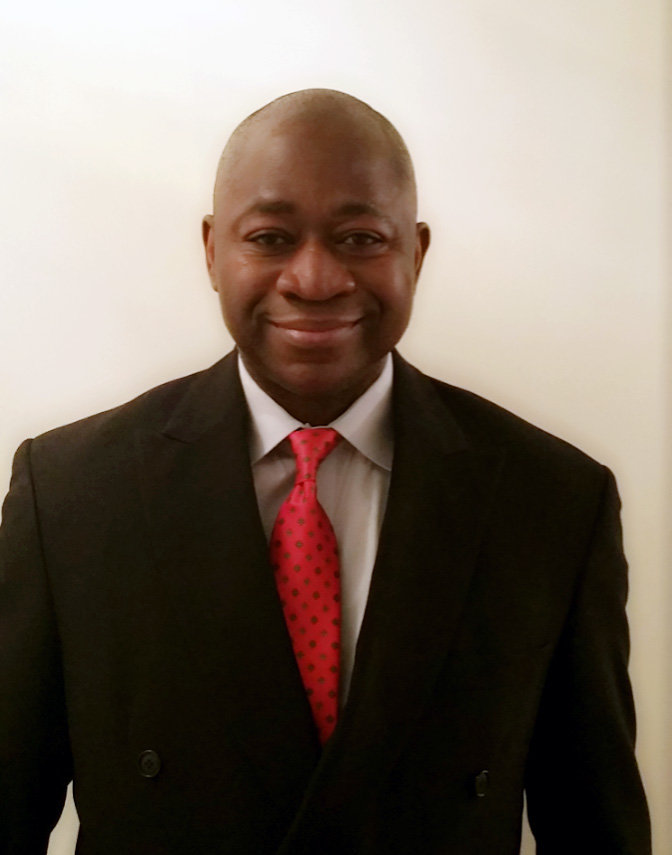 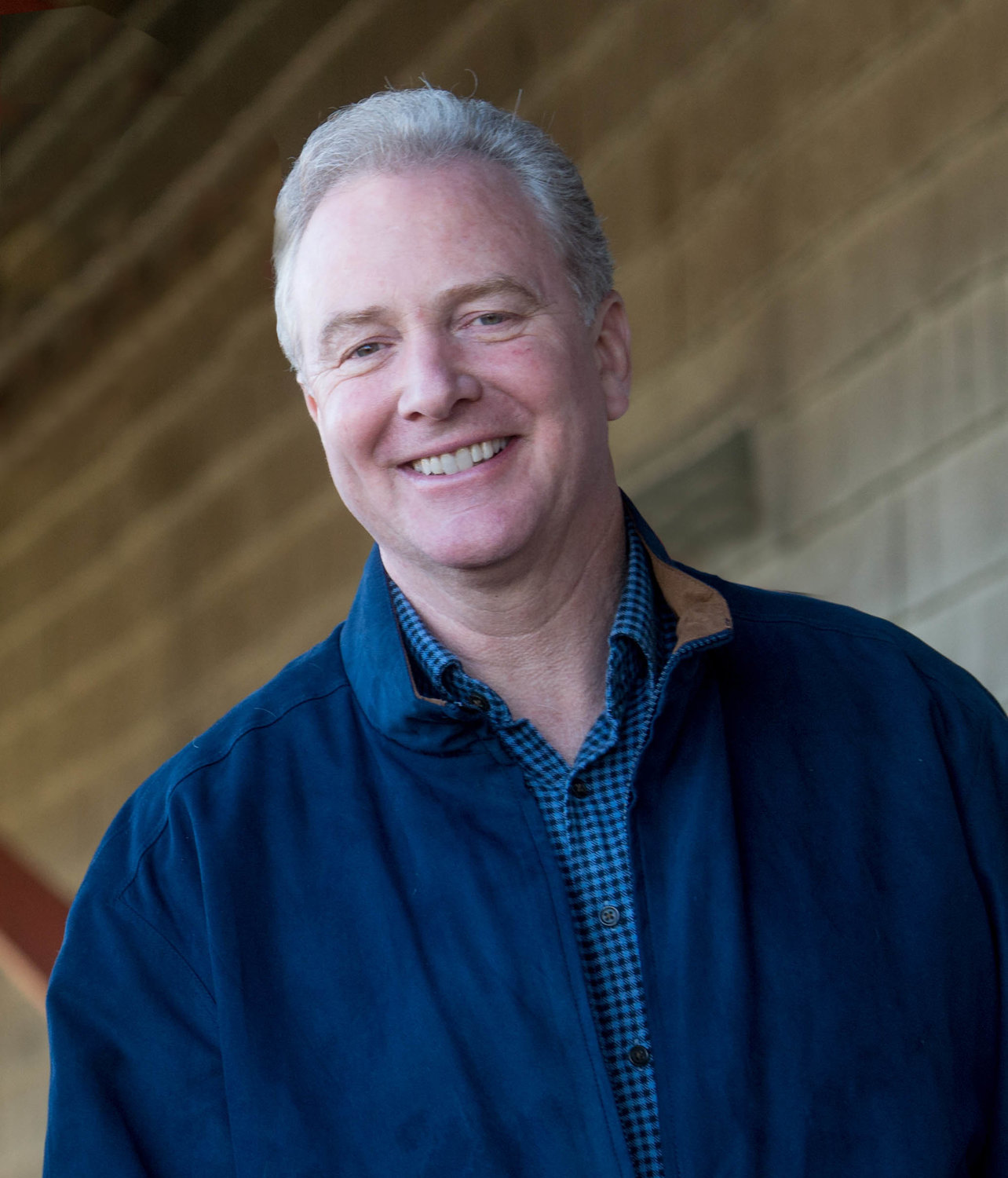 Roughly two months remain before the primary election, with early voting starting on July 7 and Election Day arriving on July 19. Who are the candidates on this year’s ballot? The Voice asked each of them to submit a short bio to share their respective backgrounds and priorities.

Here are candidates for U.S. Senate.

Nnabu Eze
Nnabu Eze was born in Nigeria during the Nigerian civil war, which claimed the lives of more than 2 million people.

Eze’s mother was an educator and his father was a civil servant. They wanted a better life for Eze and his four siblings and dreamed of coming to the United States.

In 1977, Eze and his family were given the opportunity to immigrate to the United States to pursue the American dream. His father found work mopping floors in a local grocery store and he taught his children that being an American meant to be free, with equal opportunity but not equal outcomes.

He instilled in Eze that with hard work and determination, anything is possible in this great country, a lesson that inspires and motivates Eze to this day.

Eze’s father worked his way up to be the grocery store manager before going on to earn his Master of Business Administration degree. His mother was a high school teacher who earned a master’s degree in education and retired as a high school principal.

He is driven to serve in the U.S. Senate by a strong desire to ensure that the American dream that he has been blessed with is preserved for future generations.

Eze believes career politicians have failed us, that the magnitude of the threat to individual liberty and opportunity from the federal government demands bold action and decisive leadership by everyday American patriots.

He takes great pride in being an American patriot and feels compelled to step up and serve the people of Maryland in the United States Senate.

The COVID-19 pandemic is the catalyst behind Reba Hawkins’ desire to run for the Maryland U.S. Senate seat. She has personally experienced a gamut of emotions from loss of family members due to COVID, as well as seeing businesses that were established 150 years ago being forced to close under the current administration. She feels the pain of the American people and is ready to help bring aid during this crisis. She is running as a Republican.

For more information, go to www.rebaformaryland.com.

Michelle Smith is a Democrat running for the U.S. Senate. Born and raised in Washington, D.C., she hopes to uphold the Constitution and permanently dismantle systemic and structural racism at the highest level of government. Smith works for the U.S. Agency for International Development (USAID) and owns a small business.

Who is James Tarantin? He is the embodiment of the American dream – a teen who immigrated to the U.S. with no money, friends, family or college degree.

For 10 years, he lived in a tiny studio apartment with no health insurance and drove a $1,500 car for five years.

Yet against those tough odds, from rags to riches, with no local investors, partners or loans, he became an author, a TedX speaker, and a multi-millionaire entrepreneur by the age of 29. Today he lives with his wife and two children in Maryland, where his U.S. companies are registered.

What is James Tarantin for? He is pro police, pro parents’ rights, pro legal immigration (not illegal), pro products made in the USA, pro cutting taxes and excessive regulations, and pro reducing crime on our streets and the national debt.

Why James Tarantin? Most Republicans do not want copy and paste, greedy insiders: career politicians. They want something different and real. Career politicians with corrupt intentions are the greatest danger to our world.

Chris Van Hollen is running for re-election to the U.S. Senate to continue working for the people of Maryland and address the critical issues facing our country today.

Since his first election, Senator Van Hollen has been a tireless advocate for working families and everyday people. Throughout the pandemic, he helped provide emergency relief for families, workers and small businesses. He has been at the forefront of efforts to lower health care and prescription drug costs, increase access to affordable child care, and boost the federal minimum wage. He also worked successfully to pass the infrastructure modernization bill and bring more than $7 billion in federal funding to Maryland over five years to improve our transit systems, railways, drinking water, roads, bridges, tunnels, broadband, and other investments that will put more Marylanders to work in good-paying jobs.

Van Hollen has never been afraid to stand up to powerful special interests to protect the public good. He has been a guardian of Medicare and Social Security, a leader for commonsense gun safety measures, a champion for women's health and reproductive rights, a protector of the Chesapeake Bay, and trailblazer in the vital work to address climate change and accelerate our transition to clean energy.

He believes one of our greatest threats is our large and growing inequality in income and wealth and has put forward a comprehensive plan to build a more inclusive economy that works for all Americans, not just the mega-wealthy. He is also the original author of the DISCLOSE Act to end secret, dark money flowing into our elections.

Throughout his public service, Van Hollen has earned a reputation as a leader able to work across party lines to pass critical legislation that makes a difference in people's lives and advances solutions to address our biggest challenges.

The following Republican candidates could not be reached: