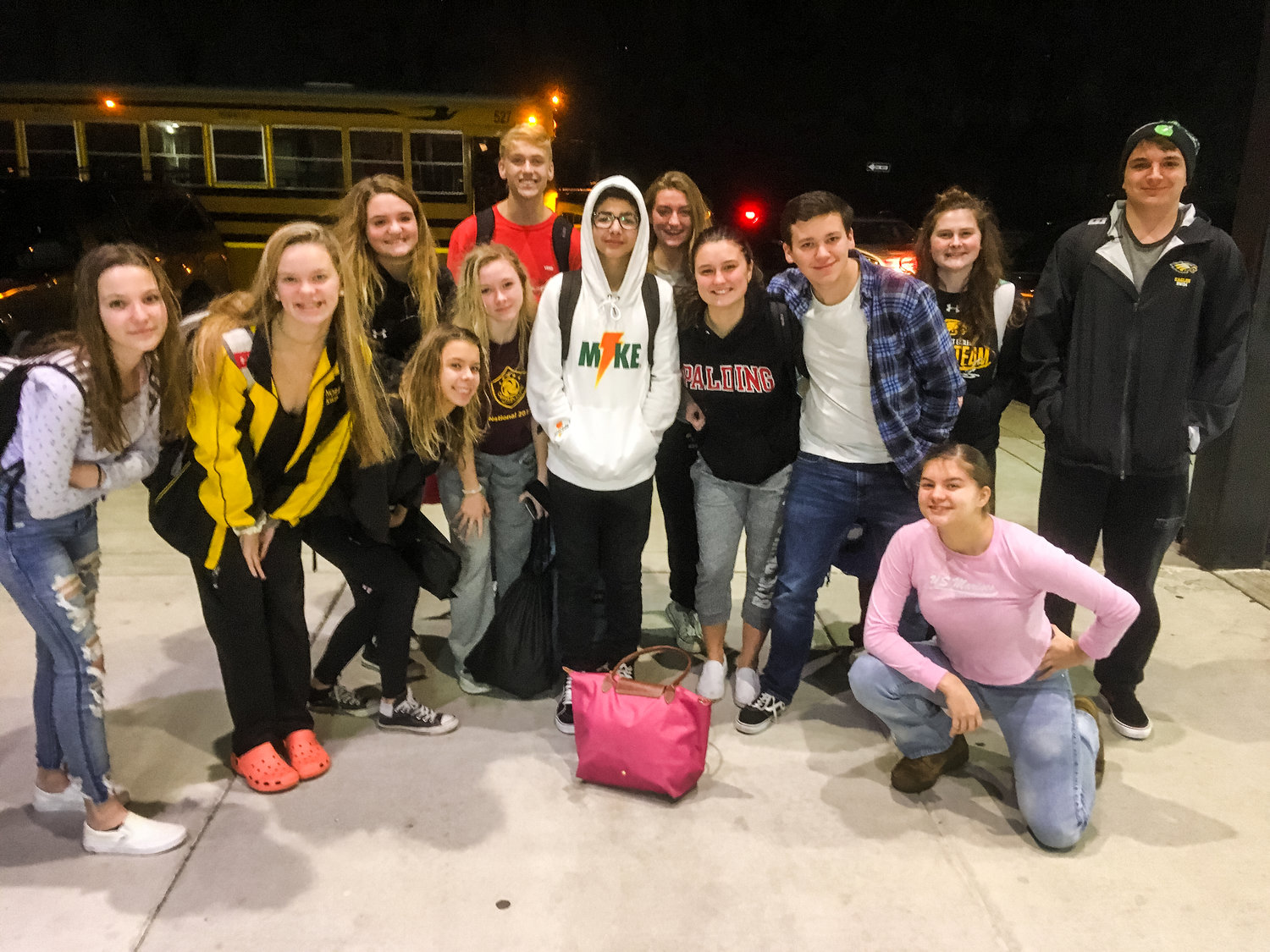 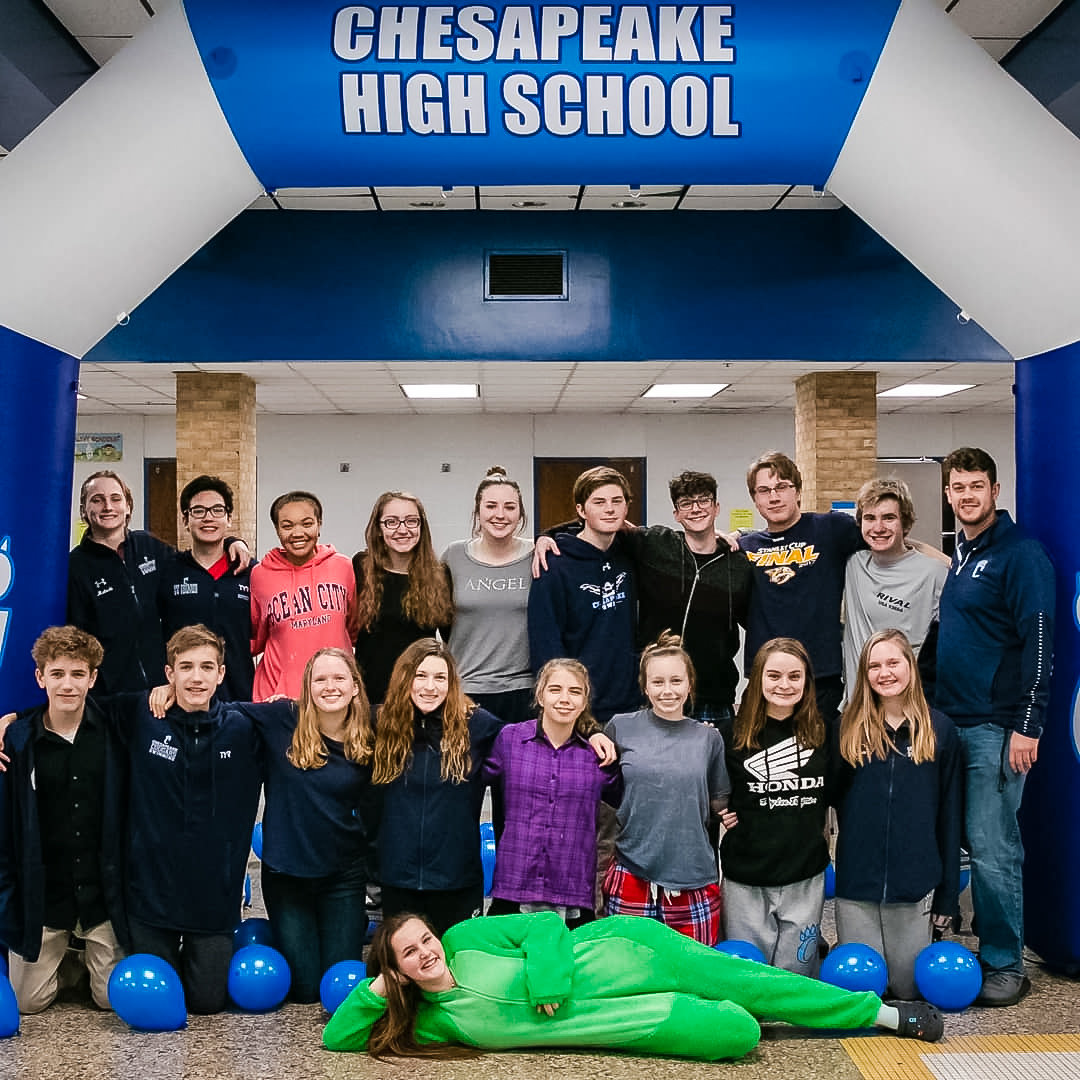 The teams did not enter the meet with ambitions of contending for team victories against the likes of Severna Park and Broadneck; Chesapeake finished in seventh place on both the girls and boys sides, while the Northeast girls placed 11th and the boys placed 12th (Broadneck’s boys and Severna Park’s girls won the team crowns).

The primary goals of the season were to improve personal times and grow as athletes, and in that regard, both the Eagles and Cougars claimed successful winter campaigns.

“I am very proud of all of their hard work and commitment they have put into their season,” said coach Kreitzer. “I am excited that most of my team is full of freshmen. Each one of them are incredible and have made huge improvements and show dedication in practice. I am glad that I had the privilege of coaching the team this year and hope I get to continue next season.”

Chesapeake’s county showing was highlighted by the standout performances of Tyler Downing, who placed second in both the 200 individual medley and 100 breaststroke, breaking his own school record in the latter with a time of 2:00.56. Natasha Paciello was another individual standout, placing third in the 100 butterfly with a personal-record 1:01.92, and she also placed fourth in the 100 breaststroke.

Stephenie Brown, Madison Whitmore, Holly Freeman, Savannah Mulvey, Evan Whitley, Seren Norton and Dylan Leonard also competed at counties for Chesapeake. Brown dropped three seconds off her best 200 free time. Jacob Leonard dropped four second off his 100 free time to qualify for regionals as a freshman. Bedingfield achieved lifetime best times in all his events and held off an Old Mill swimmer in the 200 medley relay with a 25.5-second split. Chaplin shaved 15 seconds off his 500 to break the seven-minute barrier. Malachi Newsom, Kunes, Norton and Whitley all achieved personal-record times in their events at the county championship.

“Overall I was very proud of all the swimmers,” said Chesapeake head coach Brian Nelson. “Eighteen of the 24 swimmers on the team are either freshmen or sophomores, and most have never swum before. We have worked extremely hard to improve throughout the season. There are swimmers who are now parts of potentially state-qualifying relays who I had to have my assistant last year get in the water to essentially give them a swim lesson. To see new swimmers find a love for the sport I love so much makes my job enjoyable. Our motto this season was stolen from Lamar Jackson: “Nobody cares, work harder,” and I think the kids bought in and are now reaping the benefits with massive time drops.”

Student-Athlete Of The Month: Jacob Randall