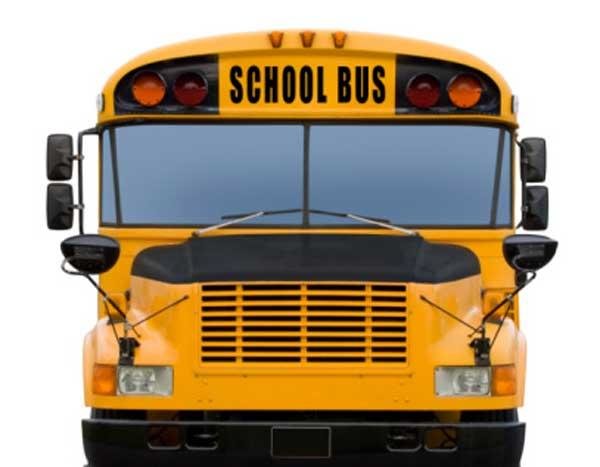 Shared by the AACPS Communications Office

Families whose students are transported on one of approximately 40 bus routes will get partial relief beginning Monday, October 17, as part of plan detailed to the Board of Education today by Dr. Mark Bedell, superintendent of Anne Arundel County Public Schools.

As part of a continuing, granular-level examination of bus routes throughout the county, staff in the Anne Arundel County Public Schools Transportation Office have identified approximately 40 buses that have extended high school or middle school runs that make it impossible for them to service other schools in both the morning and afternoon. Beginning October 17, those buses will provide either morning service to middle school students or afternoon service to elementary school students.

“I fully realize this is not the total solution that our families – and we – want,” Bedell said. “However, this will relieve at least some of the pressure on families who currently have to find ways to get their students both to and from school as we continue to work on other solutions.”

Specific routes are being identified through a variety of factors that include the use of an equity lens aimed at identifying and eliminating negative barriers, whether an additional run will result in students getting to school on time or nearly on time, the volume of students expected to ride a bus, and the existing impact on a school that would be served by such an additional run.

Families will be notified of the final selection of routes.

As part of his announcement, Bedell also said the school system will look at changing route service to schools at the semester break to provide buses to students who may be without them for the first semester.

Bedell also told the board today that the process of identifying the 40 routes has also resulted in service being restored to five routes that had previously been out of service.

Additionally, the school system is in the process of executing emergency procurements that will allow for additional passenger vans to be used to transport students. Such vans do not require drivers to have CDL licenses, as school buses do, but the hope is that drivers of these vans may be encouraged to pursue a CDL license.