“The Addams Family” Moves In At Children's Theatre Of Annapolis 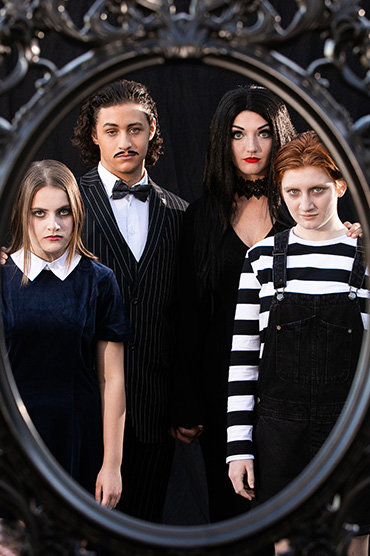 The musical, coming to CTA this November, features Gomez, Morticia, Wednesday and Pugsley Addams, as well as other kooky characters.
Photos courtesy of Wendy Hickok Photography/Children's Theatre of Annapolis 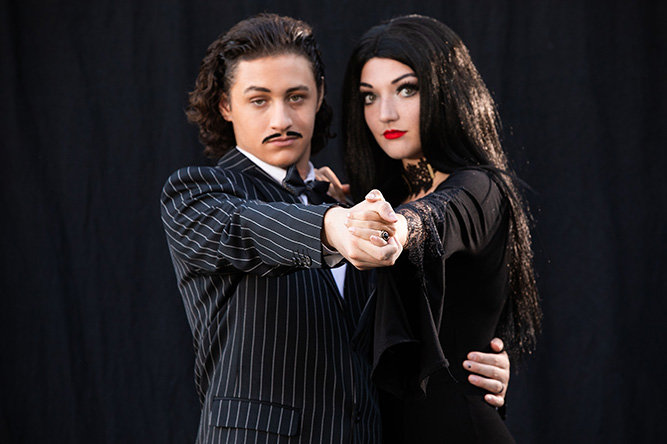 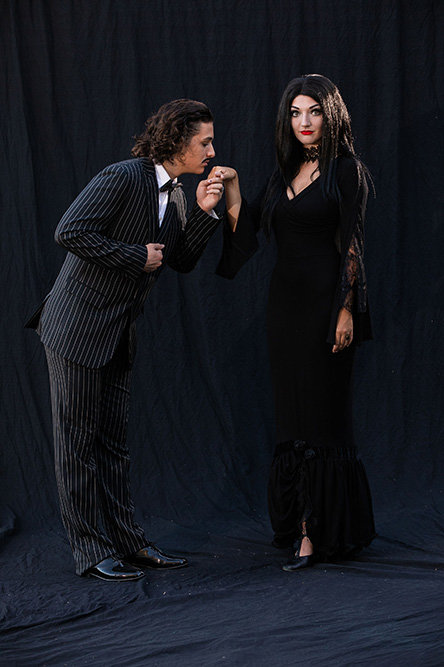 Generations have grown up with this family, enjoying their dark humor, appreciation for both life and death, and the focus on the importance of family.”
Atticus Cooper Boidy, Director

America’s favorite creepy, kooky, mysterious and spooky family is back, appearing onstage at Children’s Theatre of Annapolis in “The Addams Family,” a musical comedy, running from November 5-21.

A comical feast that embraces the wackiness in every family, “The Addams Family” features an original story — and it’s every father’s nightmare: Wednesday Addams, the ultimate princess of darkness, has grown up and fallen in love with a sweet, smart young man from a respectable family. If that wasn’t upsetting enough, Wednesday confides in her father and begs him not to tell her mother. Now, Gomez Addams must do something he’s never done before: keep a secret from his beloved wife, Morticia. Everything will change for the whole family on the fateful night they host a dinner for Wednesday’s “normal” boyfriend and his parents.

“‘The Addams Family’ is a classic family show that pushes the boundaries of what is normal," Boidy said. “Generations have grown up with this family, enjoying their dark humor, appreciation for both life and death, and the focus on the importance of family."

“The Addams Family” opens on Friday, November 5, at CTA’s theater, located at 1661 Bay Head Road in Annapolis. Performances will take place at 7:00pm Fridays, 11:00am and 4:00pm Saturdays, and 2:00pm Sundays through November 21. Tickets are $18 for adults and $15 for students ages 12 and under, seniors and military. Group discounts are available. Purchase tickets at cta.ticketleap.com.