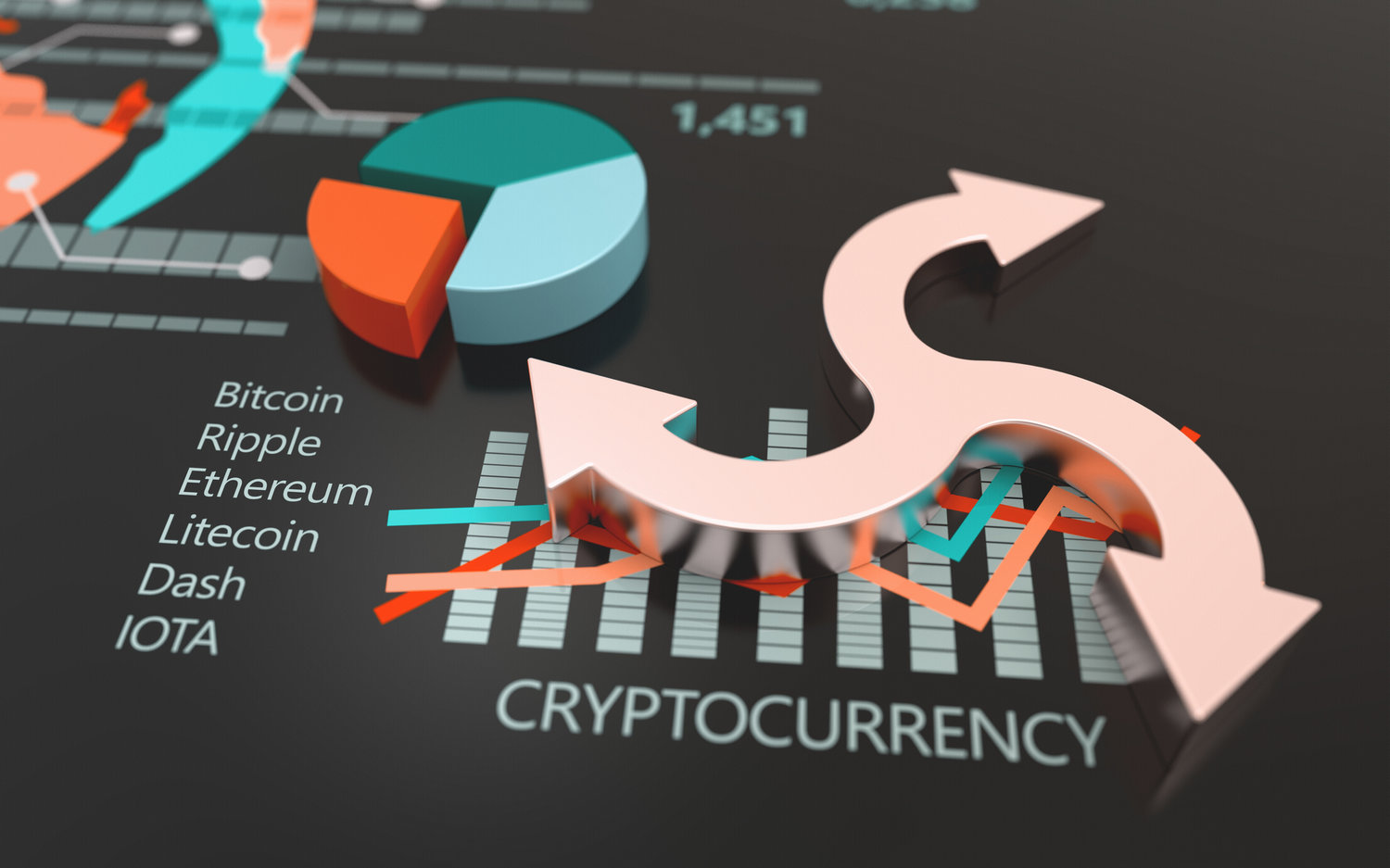 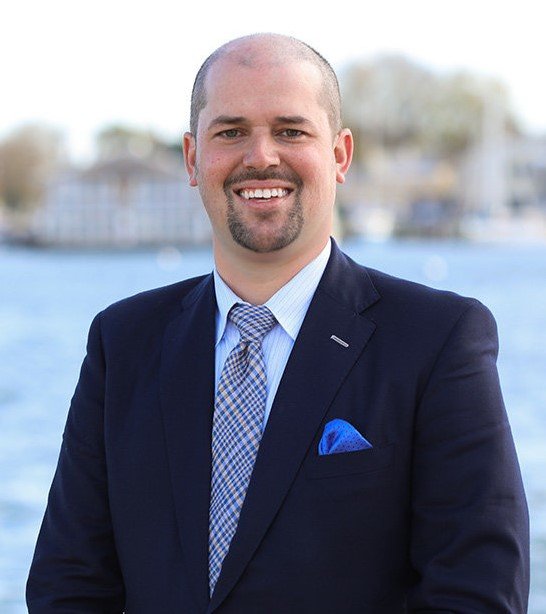 The world was shaken when this past week Elon Musk decided to change course and no longer accept Bitcoin as payment for products from his company. It was just this past March when Musk announced he was going to accept the cryptocurrency as payment for his vehicles, which was an eye-opener for this country and the value in cryptocurrency. However, many people still ponder the question, “what is cryptocurrency?” I have clients asking me about this regularly, and with all of the recent coverage surrounding Dogecoin and even Musk hosting Saturday Night Live, I thought now was the best time to shed some light on the subject.

Musk’s car company, Tesla, is no longer going to accept Bitcoin due to the environmental damage that the currency causes. The power required to produce Bitcoin is higher than what the entire country of Argentina uses and just shy of Norway’s usage. That power takes 115 terawatts per hour of energy. To put this in more digestible terms, if the cost of a steak is determined by the energy and cost associated to create that steak, the same principle can be applied to Bitcoin. It has value because of the energy required to create it. On May 12, 2021, the government issued its inflation numbers and inflation increased 2.6 percent over the last quarter, and that's only one quarter! Conversely, Bitcoin and other cryptocurrencies are able to keep their value since they are useful as a form of money and earn value based on community involvement and belief it has value.

When Bitcoin first surfaced, it was not trading at what it is now. Clearly, it has experienced a tremendous jump in popularity over the last 18 years, becoming a household name. Bitcoin is one of several examples of what can be referred to as cryptocurrency. Cryptocurrency is a form of payment that can be exchanged online for goods and services. Many companies produce their own coins or tokens, and some of the popular ones are Dogecoin and Ethereum. You do need to exchange currency, such as dollars, to get cryptocurrency. However, many people also go “mining” for cryptocurrency, which I will expand on later.

The attractive feature of cryptocurrency involves two important points. The first is blockchain technology, which can be thought of as a ledger keeping transactional records digitally. This controls the creation of new coins, therefore, keeping the value in check. Furthermore, ownership of every coin can be proved through blockchain technology. We know where every Bitcoin has been; this is extremely valuable when it comes to criminal behavior and transactional records. The second attractive feature is the decentralized control of the currency. This is opposed to more traditional centralized banking, like our current federal reserve system.

Many people worry that cryptocurrency is going to take over. It is my opinion that the Federal Reserve, the most powerful banking entity on the planet, isn't going to just step aside and allow cryptocurrency to take control as the medium of exchange. They have filled that role for over 100 years and vehemently protect their interests. Many think they are a federal agency when, in fact, they are a private bank. They aren't just going to allow for cryptocurrency to take over the power they currently wield. To me, that eliminates Bitcoin as a top medium of change.

Cryptocurrency is a new development within the last 18 years. It is a byproduct of us becoming a digital society. I don’t believe that it is something to be afraid of; rather, it is something we can learn from. New developments are happening every day, and while we cannot predict the future, it is certainly something to keep an eye on as it evolves. With the potential of cryptocurrency playing a prominent role in our society’s future, it’s crucial to educate yourself on the subject now to prepare yourself for what’s to come.

Neither Cetera nor its financial professionals offer investments in cryptocurrencies.

A note about cryptocurrency – there is a great deal of risk to these assets, including volatility, security and lack of custody, regulatory uncertainty along with the normal and high level of risk of any currency. This article is not a recommendation to invest in any cryptocurrency, but rather an examination of the economic forces that have caused their popularity.

The Year Of The Rabbit